If you’ve ever stepped foot in a school library, you’re sure to know about the very long list of banned books found in the United States. From JD Salinger to JK Rowling to Toni Morrison, there are hundreds of authors whose books have been subjected to unnecessary censorship at the hands of school boards, churches, and politicians. Book censorship is defined as:

The removal, suppression, or restricted circulation of literary, artistic, or educational material–of images, ideas, and information–on the grounds that these are morally or otherwise objectionable in the light of standards applied by the censor. 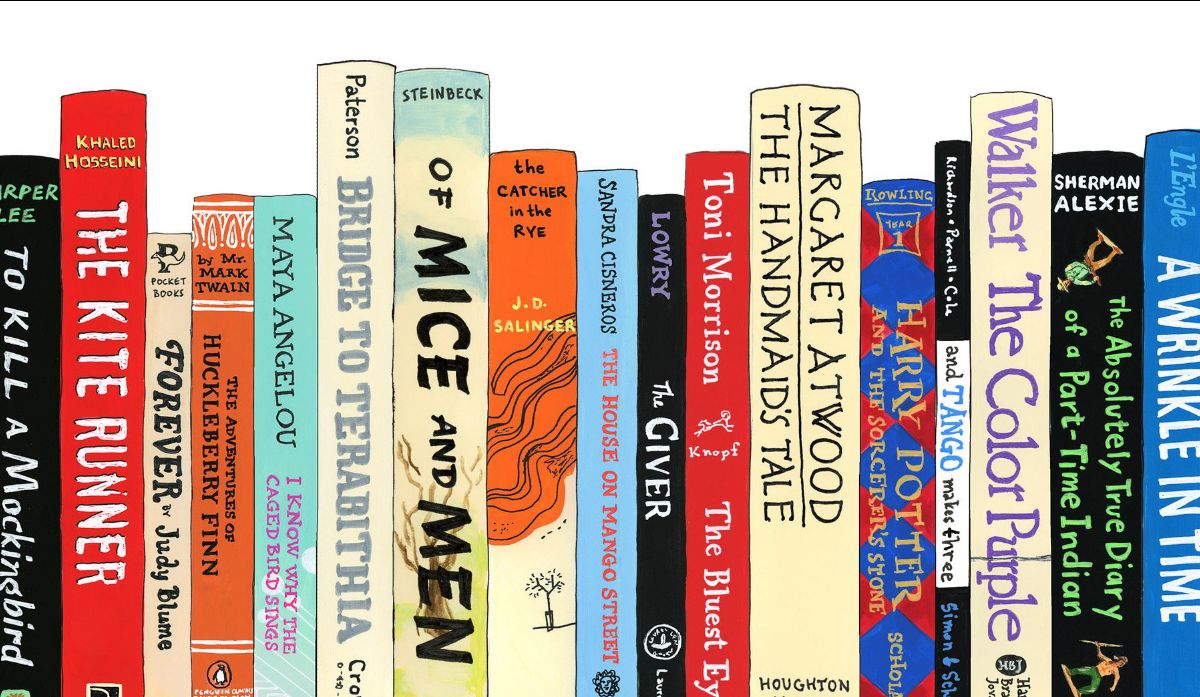 Books which appear on this list are typically banned for topics such as witchcraft, sexual content, slurs, politics, blah blah blah. The list goes on. Though corporations and organizations may view the censorship of certain books to be “necessary,” the fact of the matter is that banning books directly contradicts the purpose of books. Meant to guide, educate, and transport us through literature, books, no matter their content, were written with direct intent. Authors during the Modernist period, such as F. Scott Fitzgerald and Ernest Hemingway, used their platforms specifically to voice their opinions on corruption, war, and the role of the American people in society. Even works by Toni Morrison, a Nobel Prize recipient, are banned for the discussion of “taboo” topics like incest and racial inequality. When dealing with uncomfortable topics, books serve the overall purpose of educating; to ban them leaves us uneducated, complacent, and in the dark.

This is where Banned Books Week comes in! Banned Books Week serves as a way to resist against the inherent bias of banning books, encouraging everyone to celebrate their freedom to read and draw attention to the persecuted authors and books within the list.

These ideas are utilized by Matthew Peter Nagowski in his exhibition at the WNY Book Arts Center, Banning books: Understanding without Reading. Nagowski discusses how books allow us to “immerse ourselves in [universes] that [are] not our own” and experience “diverse perspectives on topics enduring to the human condition.” Potentially including works by Kurt Vonnegut, Walt Whitman, Maya Angelou, and Toni Morrison, Nagowski’s exhibition discusses the challenges and banishment of certain books and how the banning of books seeks only to control what a population is able to read, learn, and experience. Banning books uses the computer programming language Processing to analyze and depict certain elements of the banned books in a format which allows the viewer to understand the book despite not having read it. Nagowski describes the books as then taking “abstracted, modernistic forms.” His exhibition raises many questions – can machines comprehend true meaning of literary works? How can one understand the meaning of a book without having read it? Where does the interpretation of books separate between subjective and objective?

Nagowski has raised yet another question in me as well; does it count as reading a banned book if you never actually read it?