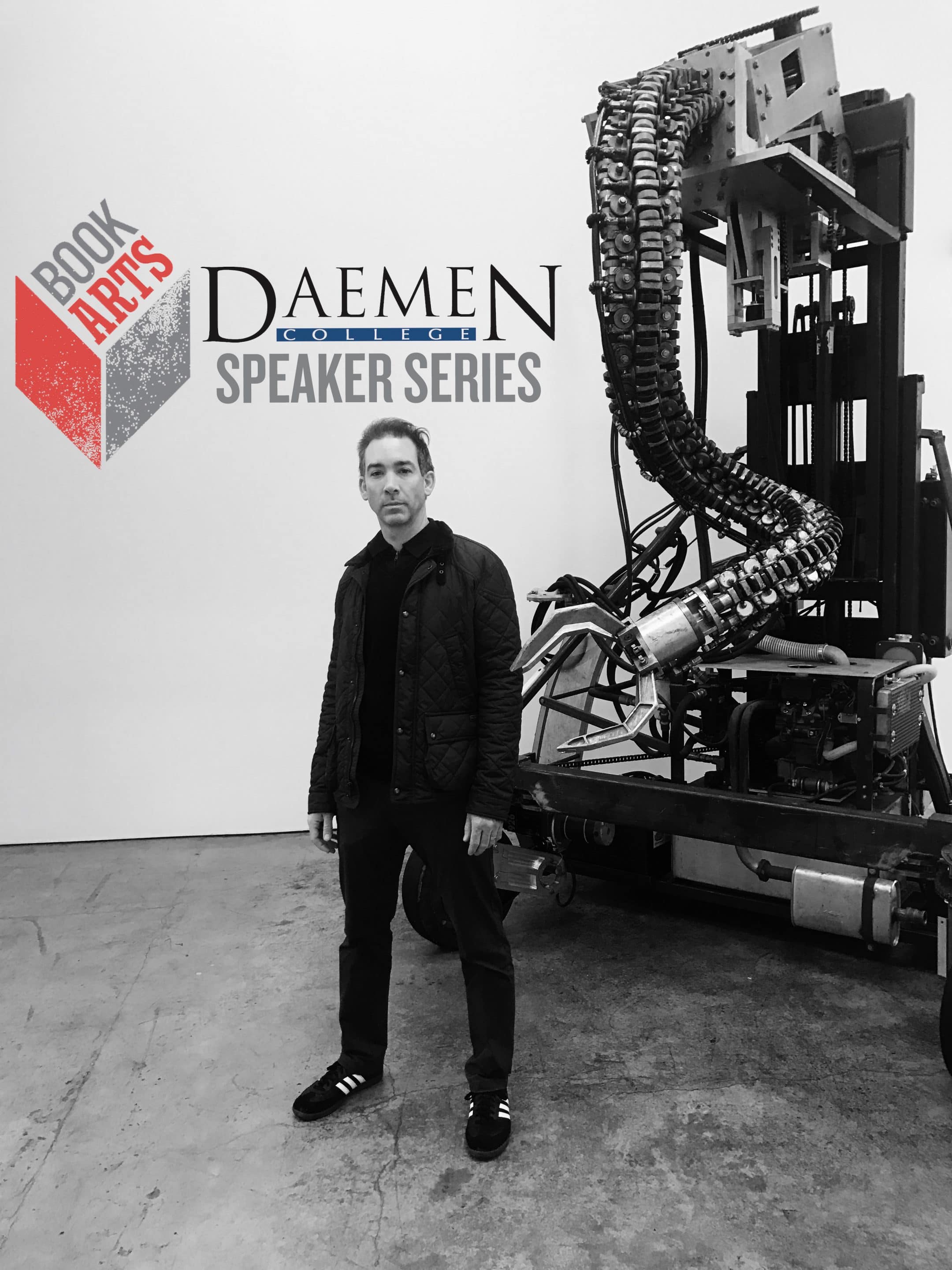 Join us for the first of three virtual offerings in the Daemen College Speaker Series, hosted by Book Arts & led by faculty from Daemen College’s Leadership and Entrepreneurship in the Arts Program (LEA), dedicated to advancing leadership opportunities in the arts.

Tune in to learn about the non profit industry, including the artist hustle & tips for being an entrepreneur in any creative field.

In this hour virtual presentation, Daniel Shanahan, Assistant Professor & Program Director at Daemen College and co-founder & Artistic Director of Torn Space Theater, will speak broadly about the cultural non profit industry and give an introduction to artist need-to-knows like grant writing and (if applicable) the formation of a non profit. All topics covered will be viewed through the lens of an artist’s hustle–working as an entrepreneur to reach your goals and make the most impact. Learn, too, how Book Arts supports & provides opportunities for working artists. Time for questions will be allotted after the presentation.

The virtual Daemen Speaker Series  is intended for artists and arts curious folks interested in learning about or working in a creative field. All experience levels welcome.
Learn more about Daemen College’s LEA Program.
• FREE & open to the public.
• Hosted virtually on Zoom. Once registered, you will receive a link and info to tune in.

Find out more about the Book Arts & Daemen College Collaboration. 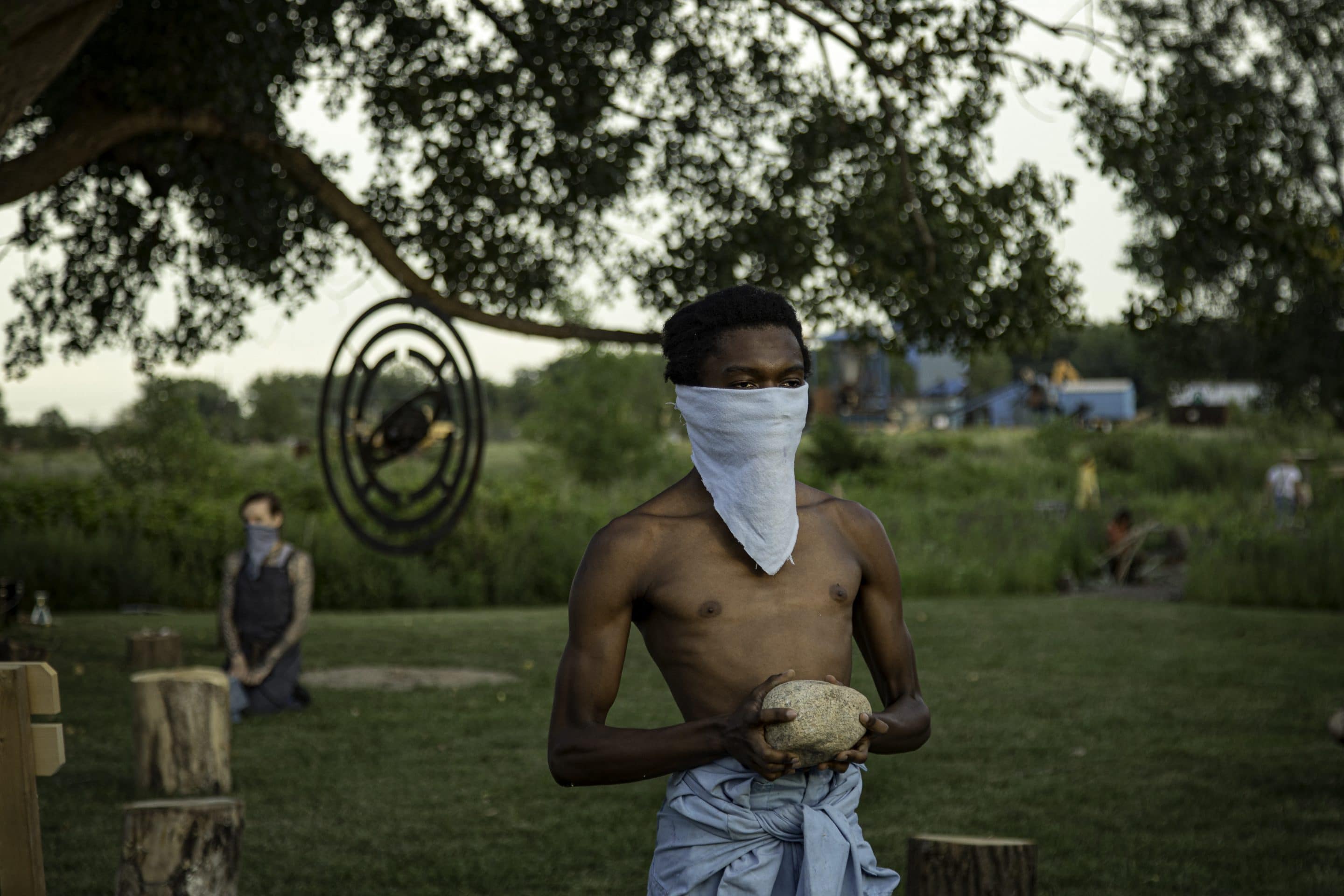 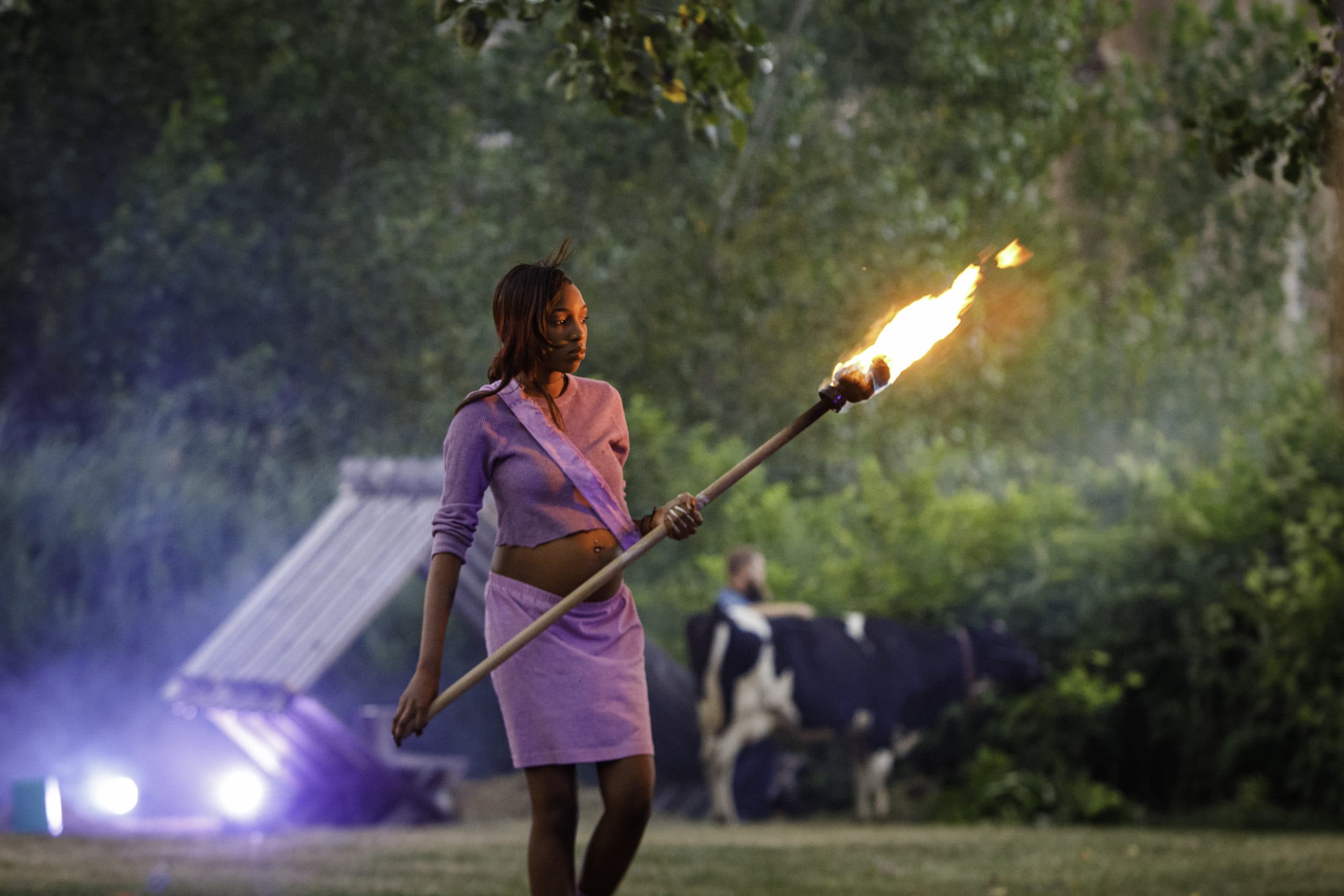 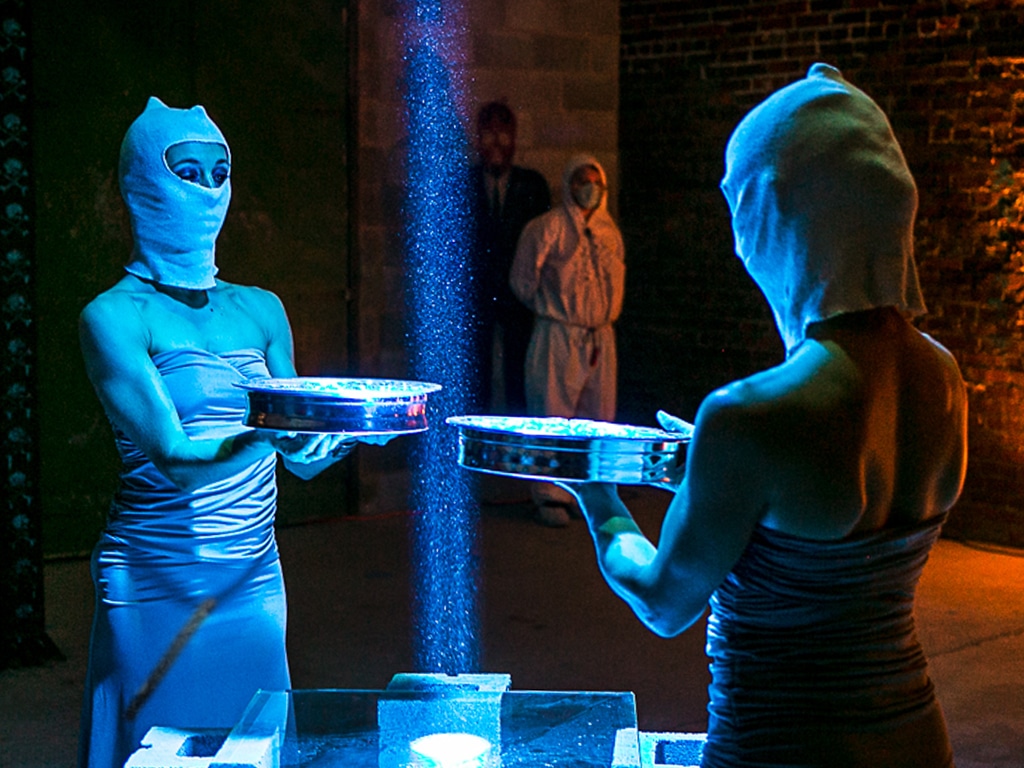 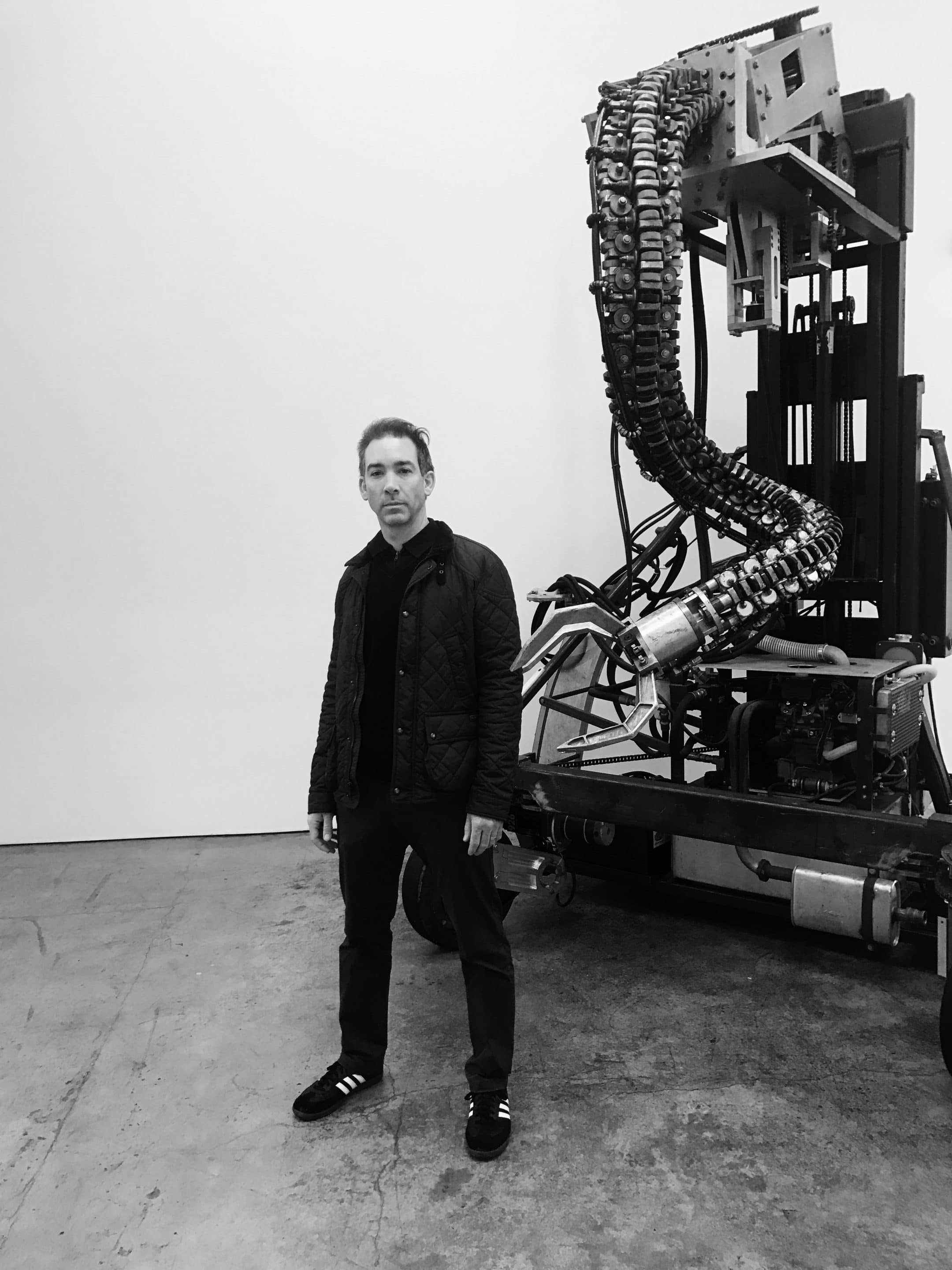 Dan Shanahan is Assistant Professor of Entrepreneurism and Program Director at Daemen College as well as co-founder and Artistic Director of Torn Space Theater.

Dan received a BA in English Literature and a MA in Arts Management. Dan has directed more than forty works for the stage and was awarded “Best Director” by Artvoice four times. He was referred to in The Dramatist as the “city’s de facto king of site-specific performance” and The Atlantic referred to his work “as a powerful example of the artist’s role in reactivating and imagining new public spaces.”

His work has been written about nationally in PAJ: A Journal of Performance and Art and Chance Magazine and his production They Kill Things represented the US at the Prague Quadrennial in 2019.

This program is presented through a collaboration between the WNY Book Arts Center and
Daemen College’s Leadership and Entrepreneurship in the Arts B.S. Program.